Yesterday, I talked briefly about walking away from an unhealthy relationship, that if I’m being honest, I always knew deep down was some bullshit. It started off as a friendship, turned flirty, then became physical, and somehow I built a whole relationship in my head, on some bullshit. Yea, he contributed with empty promises, but who believed them after he continued to show me otherwise…

We never went on dates, we barely saw each other, and we only communicated when I reached out, but when I threatened to stop participating in the fauxlationship, he protested. That meant he cared, right?! Yes. He cared about himself.

And, he was winning. I was driving his ass around town, sleeping with him, and being his biggest fan. I wouldn’t want to lose all that either!

We did this for months. I accounted for him, to my friends and to myself. When I had a bat in my house, he didn’t come help. He told me to call an exterminator and I rationalized this because he did live on the other side of town. When he came back in town from a trip and didn’t come to see me, I said he was going through some things and needed space. When he wouldn’t call me back and say he fell asleep, I would agree that he had a long day. When I would see him out, after he said he didn’t know what he was doing, I would understand that last minute plans come up! And when he made a post on Instagram with other women, I wanted to trust him when he said that they were just old friends..

But, I knew better. I had always known better. The more I jumped through hoops and made allowances for him, in hopes that he would see me, the less I liked me.

Listen, it’s ok to play with the fuckboys. 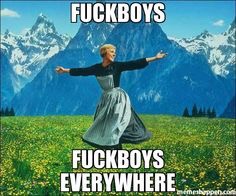 They’re everywhere and they’re for everyone! Go out with them, laugh with them, have good times, and have good sex with them, but don’t build false hopes around them. Don’t build faux relationships and invest in something that only exists in your head and doesn’t make you feel good. You know better. 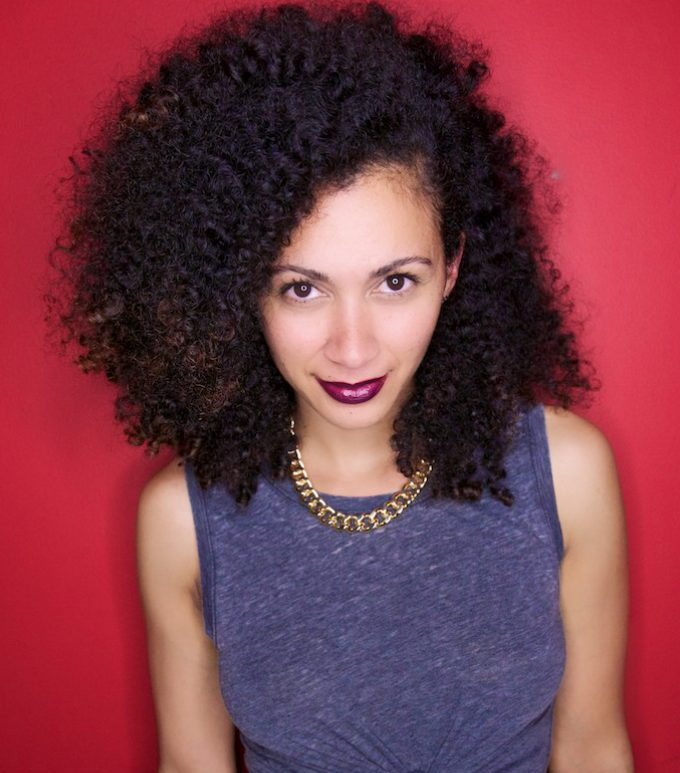 Welcome to a smorgasbord of all things good! This is my personal campaign to inspire women to be the best version of self. Preaching self-care, happiness & freedom by connecting us through hair, fashion & beauty, travel, storytelling, dance, great food, drinks, more great food, and the occasional rant!